From Wood Carvings to Personalized Video Stories: The Evolution of Children’s Literature. 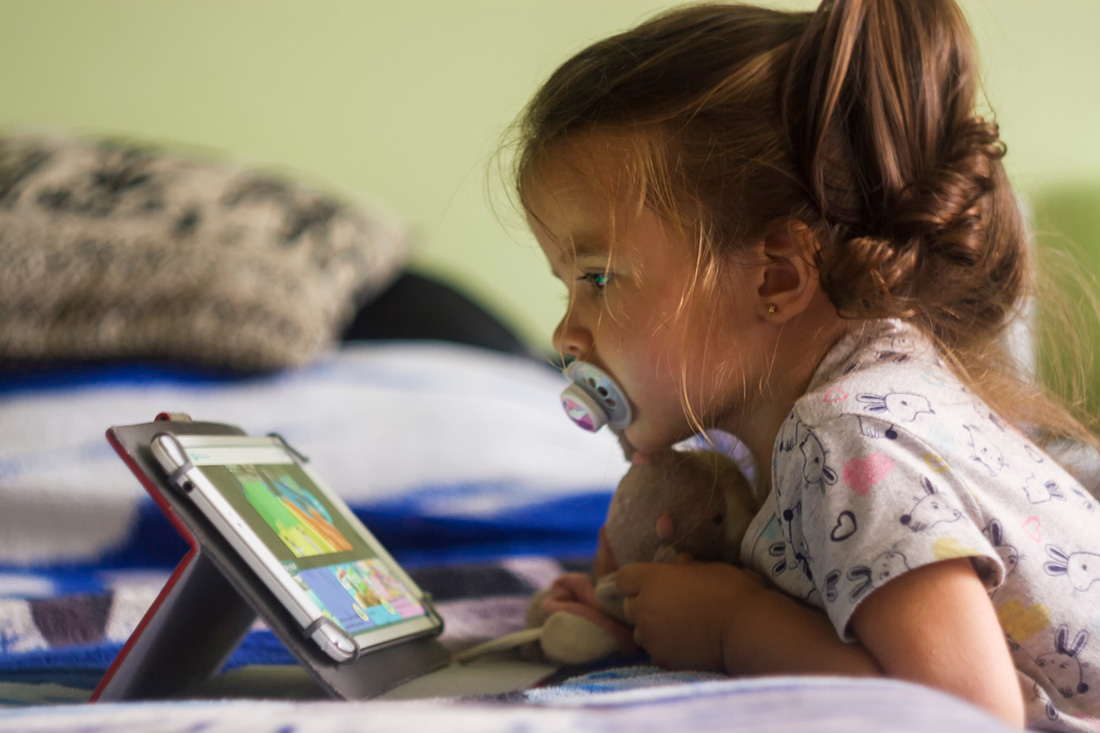 It’s hard to think of a time without children’s books. After all, it’s a thriving industry boasting some of the most numerous and diverse sections in any library.

But children’s literature has come a long way from Hornbooks in the 16th century to today’s personalized digital content.

Before the 16th century, children’s literature didn’t exist in Europe. Very little was adapted specifically for children since they were considered miniature adults.

The first books created specifically for children were intended for instruction, not entertainment. They were used to teach them practical skills like learning the alphabet, as well as documenting and prescribing puritan values such as morals, manners, and religion.

The biggest revolution in the life cycle of children’s literature came in the late 1690s with John Locke’s groundbreaking theory that learning should be fun and that books should be tailored towards children. 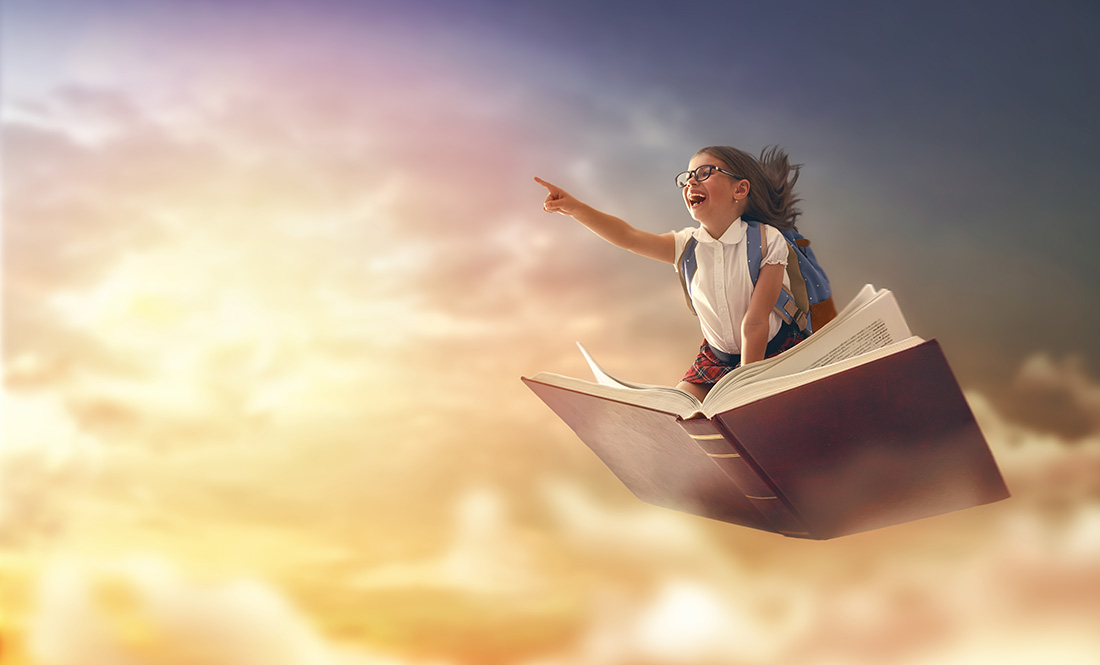 From 1990 there was a surge in the number of children’s books, some of them becoming TV shows. It seems that with each generation, children’s literature grew more mature and reflected the times in which they were written. Thankfully, we’re now seeing far more diversity, inclusion, and social awareness in kids’ books.

Children’s literature grew in popularity throughout the eighteenth and nineteenth centuries, with books being published purely for children’s entertainment. Kids and parents were hooked on books, and Children’s Literature became a fully-fledged industry with authors making a living solely from writing children’s books.

The Victorian Era (1837 to 1901) was dubbed ‘the Golden Age of Children’s Literature. Several well-known books were written during this time, including Alice in Wonderland, Tom Sawyer, and Pinocchio.

The twentieth century gave rise to the picture book. For the first time, beautifully illustrated art appeared alongside the text, allowing kids to learn and experience stories visually.

As time went on, children’s literature was influenced by socio-political forces. After World War 2, children’s literature moved slowly towards more mature content that broke the norms of society of that time. The old version of bland, polite children like one would read in the 1930’s Dick and Jane were replaced with Madeline, Pipi Longstockings, and the fantastical worlds of Dr. Seuss. 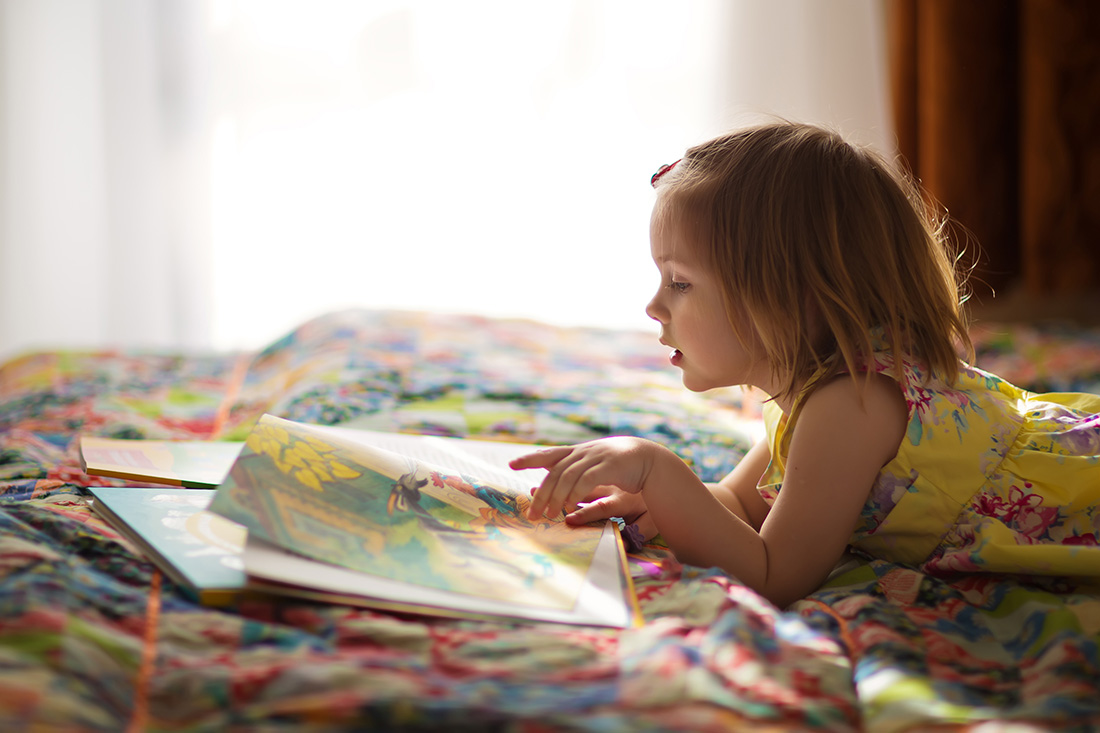 Children’s literature has evolved with modern life and been influenced by technology – becoming interactive, digital stories available at our fingertips.

The tales they tell may be familiar, but the way they’re being read, created, and often co-created with the reader is a mind-blowing step in the evolution of children’s literature.

And we here at Whimsifull are leading the way in this technological revolution.

Our beautifully crafted animated mini-movies go hand-in-hand with our first-of-its-kind tech that allows you to personalize the main character with your kid’s own avatar and name – turning your kid into the star of the show!

From wooden paddles to Whimsifull worlds – Children’s literature has gone on a fascinating journey.

The question is…
Where will it go from here? 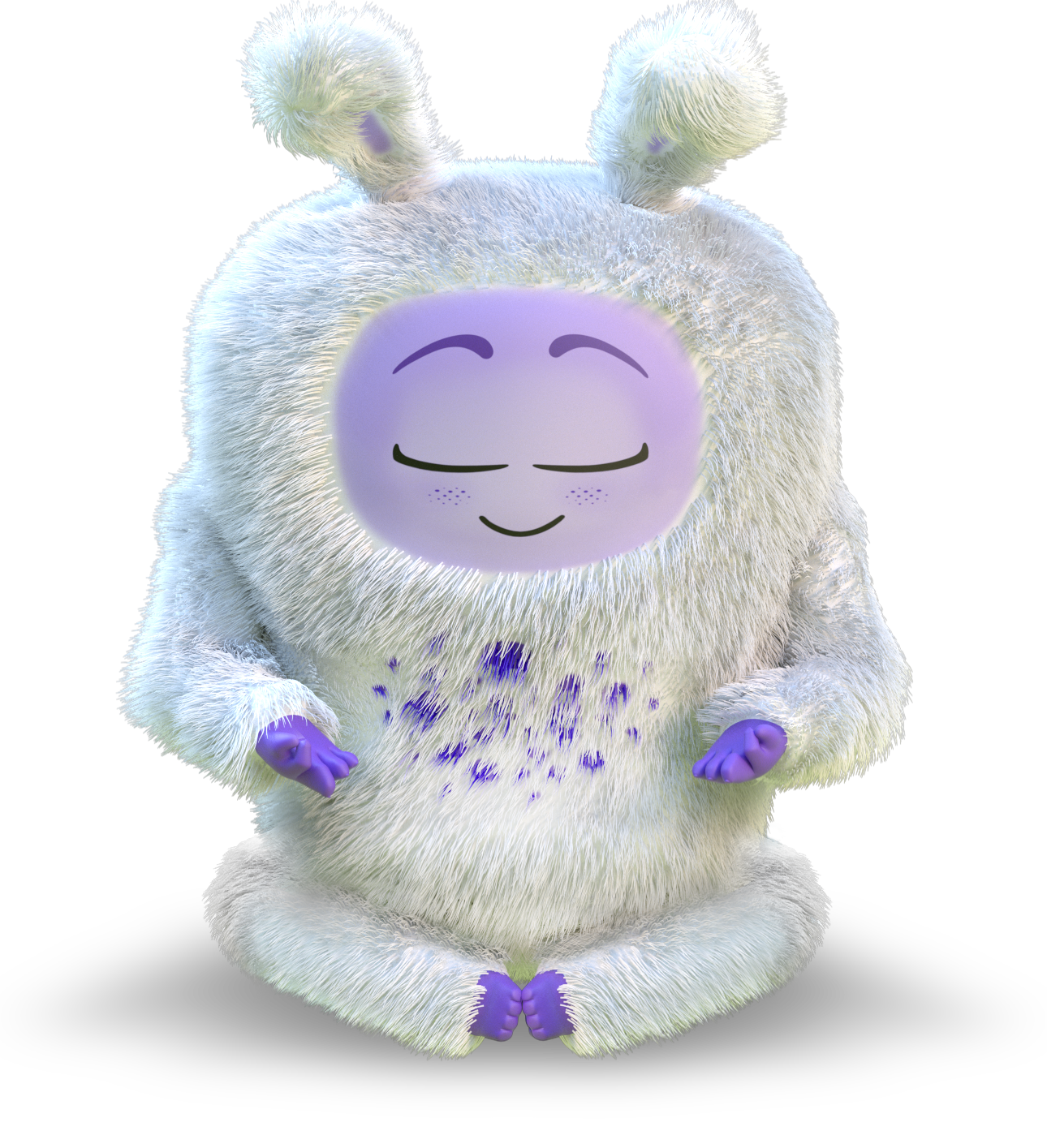